The Best Homes in Kamloops

Kamloops is a city in south central British Columbia, at the confluence of the two branches of the Thompson River and near Kamloops Lake. It is the largest community in the Thompson-Nicola Regional District and the location of the regional district’s offices. The surrounding region is more commonly referred to as the Thompson Country. It is ranked 37th on the list of the 100 largest metropolitan areas in Canada and represents the 44th largest census agglomeration nationwide, with 85,678 residents in 2011.

The Kamloops area was not exclusively inhabited by the Secwepemc (Shuswap) nation (part of the Interior Salish language group) prior to the arrival of European settlers. The Cree-Saulteaux band led by Chief Yawassannay had migrated to this region in the early 15th century. The Yawassanay band’s Kamloops settlement was the largest of their three tribal areas. The first European explorers arrived in 1811, in the person of David Stuart, sent out from Fort Astoria, then still a Pacific Fur Company post, and who spent a winter there with the Secwepemc people, with Alexander Ross establishing a post there in May 1812 – “Fort Cumcloups”.

The rival North West Company established another post – Fort Shuswap – nearby in the same year. The two operations were merged in 1813 when the North West Company officials in the region bought out the operations of the Pacific Fur Company. After the North West Company’s forced merger with the Hudson’s Bay Company in 1821, the post became known commonly as Thompson’s River Post, or Fort Thompson, which over time became known as Fort Kamloops. The post’s journals, kept by its Chief Traders, document a series of inter-Indian wars and personalities for the period and also give much insight to the goings-on of the fur companies and their personnel throughout the entire Pacific slope.

Soon after the forts were founded, the main local village of the Secwepemc, then headed by a chief named Kwa’lila, was moved close to the trading post in order to control access to its trade, as well as for prestige and protection. With Kwalila’s death, the local chieftaincy was passed to his nephew and foster-son Chief Nicola, who led an alliance of Okanagan and Nlaka’pamux people in the plateau country to the south around Stump, Nicola and Douglas Lakes.

Relations between Nicola and the fur traders were often tense but in the end Nicola was recognised as a great help to the influx of whites during the gold rush, though admonishing those who had been in parties waging violence and looting on the Okanagan Trail, which led from American territory to the Fraser goldfields. Throughout, Kamloops was an important way station on the route of the Hudson’s Bay Brigade Trail, which originally connected Fort Astoria with Fort Alexandria and the other forts in New Caledonia to the north (today’s Omineca Country, roughly), and which continued in heavy use through the onset of the Cariboo Gold Rush as the main route to the new goldfields around what was to become Barkerville.
The gold rush of the 1860s and the construction of the Canadian Pacific Railway in the 1880s brought further growth, resulting in the City of Kamloops being incorporated in 1893 with a population of about 500. The logging industry of the 1970s brought many Indo-Canadians into the Kamloops area, mostly from the Punjab region of India.

Etymology
“Kamloops” is the anglicised version of the Shuswap word “Tk’?mlúps”, meaning ‘meeting of the waters’. Shuswap is still spoken in the area by members of the Tk’emlúps Indian Band.

An alternate origin sometimes given for the name may have come from the native name’s accidental similarity to the French “Camp des loups”, meaning ‘Camp of Wolves’; many early fur traders spoke French. One story perhaps connected with this version of the name concerns an attack by a pack of wolves, much built up in story to one huge white wolf, or a pack of wolves and other animals, traveling overland from the Nicola Country being repelled by a single shot by John Tod, then Chief Chief Trader a great degree of respect locally, preventing the fort from attack.

Industry
Industries in the Kamloops area include primary resource processing such as Domtar Kamloops Pulp Mill, Tolko-Heffley Creek Plywood and Veneer, Lafarge Cement, Highland Valley Copper Mine (in Logan Lake), and others. RIH (Royal Inland Hospital) is the city’s largest employer. TRU (Thompson Rivers University) serves a student body of 10,000 including a diverse international contingent. Thompson Rivers University, Open Learning (TRU-OL) is the biggest distance education provider in British Columbia and one of the biggest in Canada.

There are tertiary industrial sector entities such as

Transportation
Kamloops is a transportation hub for the region due to its connections to Highways 5 and 97, the Trans-Canada and Yellowhead Highways.

Kamloops is also a rail transportation hub. The Canadian Pacific (CPR) and Canadian National (CNR) main line routes connect Vancouver BC in the west with Kamloops. The two rail roads diverge to the north and east where they connect with the rest of Canada. Kamloops North railway station is served three times per week (in each direction) by Via Rail’s The Canadian.
Kamloops is home to Kamloops Airport (Fulton Field), a small Regional airport currently being expanded, with construction underway into 2010. Airlines currently flying to Kamloops are Air Canada, WestJet and Central Mountain Air.
Local bus service is provided by the Kamloops Transit System.

Geography and location
Kamloops is situated in the Thompson Valley and the Montane Cordillera Ecozone. The central core of the city is located in the valley near the confluence of the north and south branches of the Thompson River. Suburbs stretch for more than a dozen kilometres along both north and south branches, as well as to the steep hillsides along the south portion of the city and lower northeast hill sides.

Kamloops Indian Band areas begin just to the northeast of the downtown core but are not located within the city limits. As a result of this placement, it is necessary to leave Kamloops’ city limits and pass through the band lands before re-entering the city limits to access the communities of Rayleigh and Heffley Creek. Kamloops is surrounded by the smaller communities of Cherry Creek, Pritchard, Savona, Scotch Creek, Adams Lake, Chase, Paul Lake, Pinantan and various others.

Climate
The climate of Kamloops is semi-arid (Köppen climate classification BSk) due to its rain shadow location. Because of milder winters and aridity, the area west of Kamloops in the lower Thompson River valley falls within Köppen climate classification BWk climate. Kamloops gets short cold snaps where temperatures can drop to around ?30 °C (?22 °F) when Arctic air manages to cross the Rockies and Columbia Mountains into the Interior; this does not happen every winter but less often can lock in for weeks.

Although Kamloops is located above 50° north latitude, summers are warm to hot with prevailing dry, and sunny weather. Daytime humidity is generally very low (less than 20%) which allows for substantial nighttime cooling. Occasional summer thunderstorms can create dry-lightning conditions, sometimes igniting forest fires which the area is prone to.

Spring and Fall are usually pleasant and dry but can be short in duration.

The city has spring and summer water restrictions: in effect only from May 1 to August 31.

Kamloops lies in the rain shadow leeward of the Coast Mountains and is biogeographically connected to similar semi-desert areas in the Okanagan region, and a much larger area covering the central/eastern portions of Washington, Oregon and intermontane areas of Nevada, Utah and Idaho in the US.

Sports
Kamloops hosted the 1993 Canada Summer Games. It co-hosted (with Vancouver and Kelowna) the 2006 IIHF World U20 Championship from December 26, 2005, to January 5, 2006. It hosted the 2006 BC Summer Games. In the summer of 2008, Kamloops, and its modern facility the Tournament Capital Centre, played host to the U15 boys and girls Basketball National Championship. The city is known as, and holds a Canadian trademark as, Canada’s Tournament Capital.

Soccer for the city includes: Kamloops Youth Soccer Association, Kamloops Blaze rep team and the Kamloops Excel (see above). TRU hosts the Thompson Rivers WolfPack, and has sports teams that include men’s and women’s volleyball, basketball, soccer and badminton. Also the WolfPack have hockey, rugby, badminton, golf and baseball teams.

Kamloops is deeply steeped in dodgeball tradition. While loosely organized community-based dodgeball has existed for decades, an official league did not begin until the fall of 2011. Kamloops Dodgeball League is now the premier organization in the BC Interior for recreational dodgeball athletes. 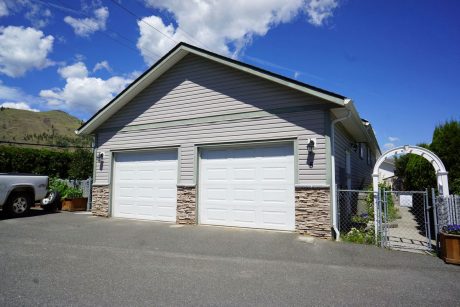 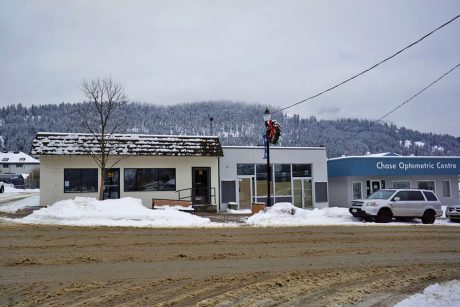 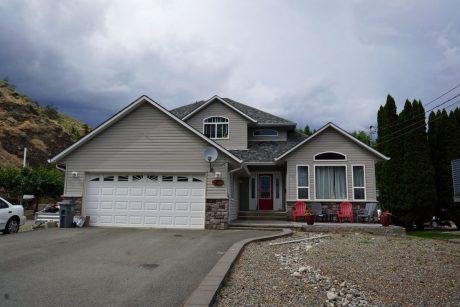 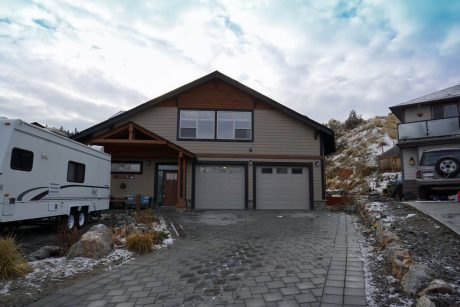 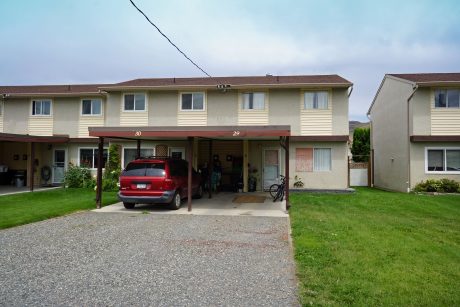